The main reason why camels eat snakes is because of a Middle Eastern belief that it will cure a disease in their body. According to this superstition, camel owners will feed a live snake to a camel and then pour water into the animal’s mouth.

According to Quran, a camel will stop eating and stare at the sun until it dies, because of a disease called Hyam. Hyam means “to swallow a snake alive”.

It is written there that scientists are unable to explain this mysterious disease and to cure the camel, the owner must feed it with a poisonous snake like King Cobra or even a Python. As a result, the animal will be cured and shed healing tears.

However, this is just a myth and cruel abuse of the animal. Making the camel eat snake and putting this dangerous reptile into its mouth has no medical benefit.

According to multiple veterinarians, forcing the camel to eat a snake will not cure the parasitic disease it has, Trypanosomiasis. Trypanosomiasis is a serious pathogenic protozoal disease caused by the parasite called T. evansi.

This disease is transmitted through fly bites, it infects the blood, and requires medical treatment. It can cause abortions, high neonatal mortality, and severe irreversible testicular degeneration in camels. [1]

Symptoms of this disease are fever, profuse tears, progressive anemia, swelling of body parts, dullness, lack of energy, loss of body condition despite a good appetite. If untreated, it has a fatality rate in camels of nearly 100%. [2]

Forcing the camel to swallow a venomous snake as a treatment for this disease is a myth and it is not valid!

Why Do Camels Cry After Eating Snakes?

It is written in Quran that a camel will cry after eating a snake to release water. The camel will become more thirsty, and because of the venom, water will flow from its eyes.

After swallowing the snake, the camel will start crying, and the water that comes out of its eyes during this treatment should be preserved, as it is said to be a powerful antivenom.

It is also written in the Quran that, in ancient times, wise people used to keep these special tears called Tiraq in small leather bags. The tears of a camel would work as a relief if bitten by a snake or a scorpion.

It is important to note that this is more of a folk tale than medical advice. Although camel tears might have some positive health benefits, they will not cure snake bites.

How Do Camels Survive Eating Snakes?

Camels can eat live poisonous snakes and survive because a big part of the snake venom gets neutralized by the camel’s digestive system.

A snake’s venom is a mixture of different, often fragile proteins. For the venom to work, it needs to get into the bloodstream of the camel. From there, it gets to different parts of the body, sticks to them, and disables or overactivates them. Most of the time, it attacks the nervous system of the animal.

If a snake bites a camel, it will inject it with extreme doses of its venom. That can harm the camel and even lead to its death.

However, if a camel swallows a snake, those proteins from the venom will get broken down by the digestive system of the camel, and its often deadly potency will be greatly reduced.

Some venom can still make its way through the camel’s digestive system and get into the bloodstream. Bigger doses might leave the animal paralyzed, cause heart or kidney failure, or even death.

How Can Camels Cure Snakebites?

If injected with a smaller dose of snake venom, camels can produce antibodies that can be used as an antidote to snakebites in humans.

Because of the harsh desert conditions these animals live in, scientists discovered that camels produce better antibodies than horses and sheep.

Antivenom is produced when a small dose of venom is injected into a camel from various snakes like the puff adder, the saw-scaled viper, or the black spitting cobra.

Then, scientists harvest antibodies, that is, proteins produced by the immune system to fight this venom, or other viruses and bacteria.

Because many African countries have power shortages, modern antivenoms can’t be kept in constantly frozen conditions. This greatly increases their production cost, which is why many pharmaceutical companies there stopped making them.

Thanks to camel antibodies that are resistant to heat, they do not need to be frozen. This makes it easier to store and late use the serum.

Camels and sharks have special, smaller-than-usual antibodies that can help diagnose and treat different brain diseases, lupus, arthritis, or psoriasis. Read more about it HERE.

Video Of A Camel Eating A Snake

Here’s the video of this cruel and outdated belief of forcing a camel to eat a snake. Remember, this is not how you cure a disease in camel; in fact, you do quite the opposite, make the situation a lot worse.

Read More – Snake against a bear – who wins a fight?

TL;DR – Why Do Camels Eat Snakes?

This brings our article going over why camels eat snakes to an end. We have tried to explain why camels are fed snakes, why that is just an old Arab myth, and explained how camel antibodies can be used as antivenom for snake bites.

Forcing the camel to eat a live snake is a cruel thing to do and it does not help it cure the disease it has.

[2] Derakhshanfar, A., A. A. Mozaffari, and A. Mohaghegh Zadeh. “An outbreak of trypanosomiasis (Surra) in camels in the Southern Fars province of Iran: clinical, hematological and pathological findings.” Research Journal of Parasitology 5.1 (2010): 23-26. 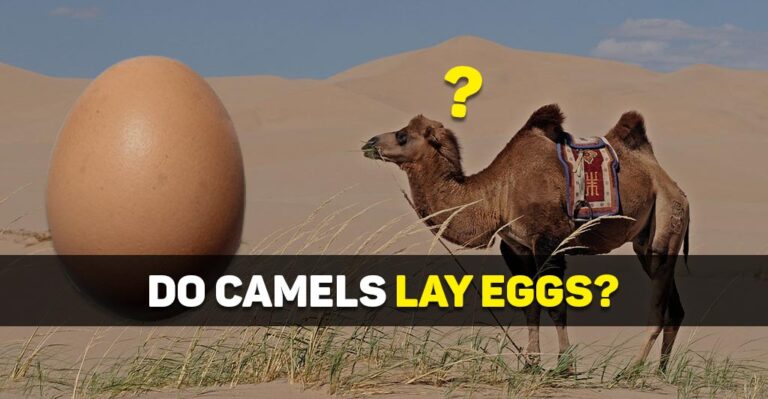 Contrary to what many people think, camels do not lay eggs. Like most mammals, camels give birth to a live young. That means that camels are viviparous animals. There are two options for animals to bring their offspring into the world. They will either lay eggs and have no physical connection with the baby (oviparity),… Despite being some of the toughest animals in the world, camels can die of dehydration. Like other mammals, if they lose enough water, camels will pass away. Camels can withstand dehydration of over 35% of their weight in water. In non-desert mammals, losses greater than 15% are fatal. Camels are known for their legendary endurance… 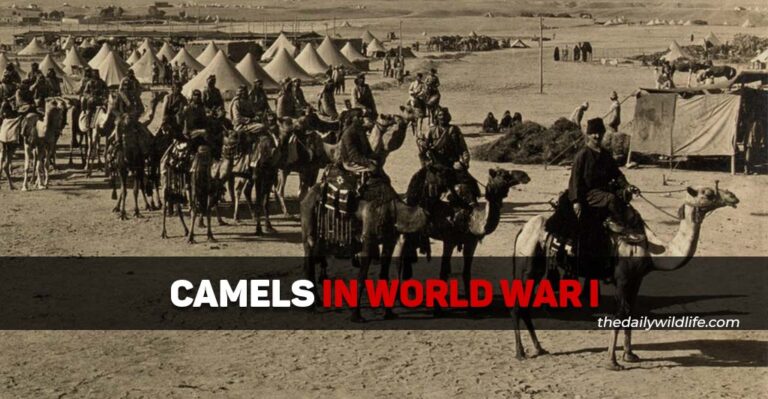 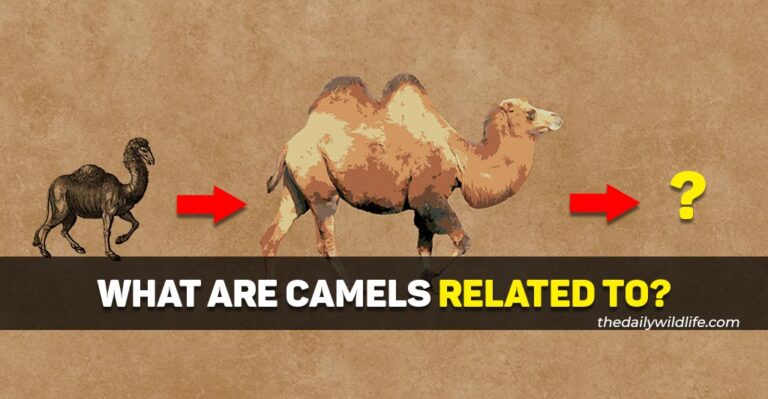 Camels we know today are closely related to South American llamas, alpacas, guanacos, and vicunas. All of these camelids are part of a biological mammalian camel family (Camelidae). Camels and horses, on the other hand, are not that closely related. In biology, taxonomy is a branch of science that names and classifies organisms based on… 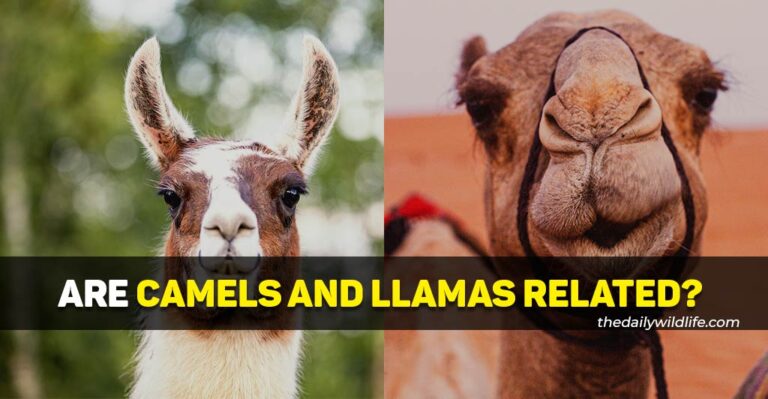