The difference is that theirs are kind of unique.

In this article, we are going to explain how camels flirt and answer the question “how do camels attract mates?”

How Do Camels Attract Mates

Both of them are seasonal breeders and come into heat during the breeding season.

The breeding season is also known as “Thoot”, “Rutt” or “Musth”.

It usually lasts for a couple of months, mostly during the winter months, from November to March.

And all three species of Camelus tend to display these similar mating behaviors.

Let’s look at every one of them in depth.

When it comes to sniffing, a male will display his interest by smelling the female vulva and perineal region.

Females, on the other hand, will try to smell the urine and genitalia of the males.

Their vulva will get swollen and release a slimy discharge.

Both genders will display restlessness when in heat.

Females will become more excited and display interest in males.

Males are known to move around more, become aggressive, and get into conflict with other males.

Their testosterone in rutt season skyrockets, but when the season is over, their testicles shrink and testosterone levels plummet.

Camel fights usually start with pushing, hissing, head-butting, and then with kicking and biting of the opponent.

These fights are known to cause many injuries to the inflated dulla that camels use to attract mates.

More on that in number 8.

Because of their aggressive behavior, rutting camels are usually tied and kept in solitaries. Zookeepers and camel owners say that handling them in this period is almost impossible.

Interestingly, one study has shown that keeping dromedary camels in groups and allowing them to move around instead of tying them, resulted in higher frequencies of ruminating, walking, and improvement in sexually related behaviors of the animal.

Higher levels of testosterone were noticed as well, compared to confined camels.

Males will close their mouths, clench their jaws and move them left and right, making teeth grinding sounds.

They will also make specific whistling and squeaking sounds, to attract the attention of she-camels. This is similar to what another camelid does, a llama.

Camels are famous for their long travels in the hot, scorching desert sun.

To be able to survive that, they evolved their bodies to spend as little water as possible. The camel body is a synonym for saving liquids.

So to attract females, male camels will do everything to display water expenditure.

They will start foaming at their mouth, spread their back legs, and urinate.

Females will then approach and smell that urine.

A male camel will urinate on his tail mostly and then spread the urine around.

He will swish his urine-soaked tail and throw urine on the surroundings and the upper and lower parts of his body.

Females on the other hand will raise their tails when around males to show interest.

When a male is in heat, his poll glands will become thick and large and produce black pigment from his pole gland.

Only males have these glands; they haven’t been observed in female ones.

This black/brown goo is mostly located on the back of a camel’s head, and the animal will spread it everywhere.

Walls, trees, fences, you name it.

This is the most specific part of the camel, its dulla. Some people think that camels spit out their stomachs when they see this organ.

Dulla or gulla is a pink tongue-looking inflatable sack that hangs on the side of a camel’s mouth.

A camel will close its nostrils and blow parts of its soft palate, resulting in an organ they use to hit on females or to show dominance over other males.

This is followed by gurgling sounds and foaming of the mouth.

And as mentioned before, when attracting females, males can get in a fight with other males with their dullas out.

Read more on how camels get mean to humans and other camels.

This can result in cuts, bruises, and injuries to the soft tissue.

Sometimes, a camel owner will remove dulla from a camel, as it is considered that it helps the animal during camel races.

Usually, one male camel will serve around 50 female camels during the breeding season; or 70 he is well fed.

And what is unique about camels mating is the position they do it in.

It is said that they are the only mammals that copulate in a sitting position.

Although camels are seasonal breeders, a pregnancy can occur during any season of the year.

And there you have it!

We hope you’ve found the article interesting and that now you know the answer to: how do camels attract mates.

Also, contrary to popular belief, camels do not lay eggs.

Housing Management of Male Dromedaries during the Rut Season 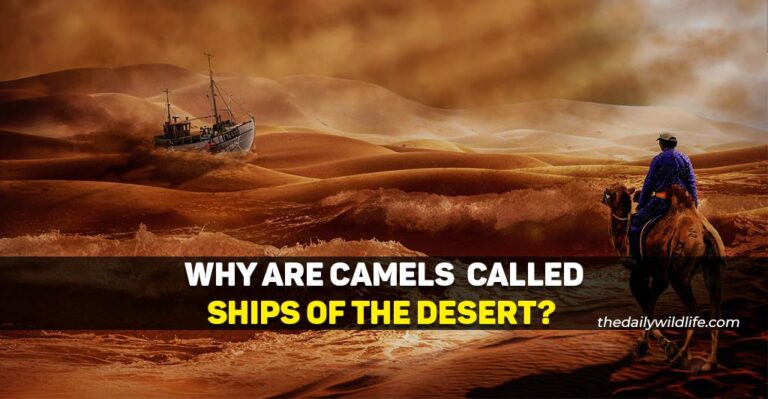 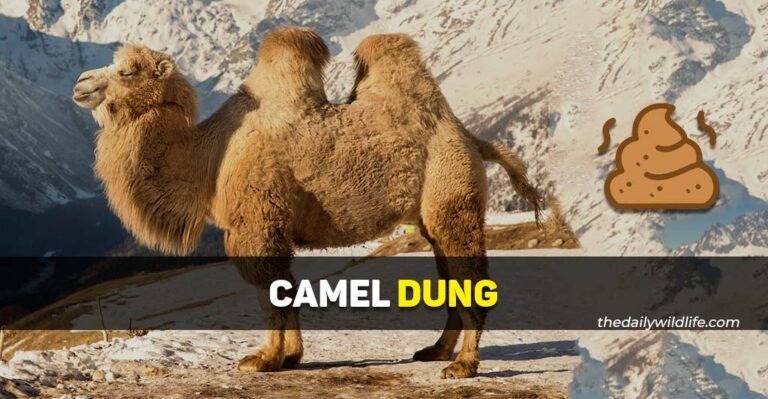 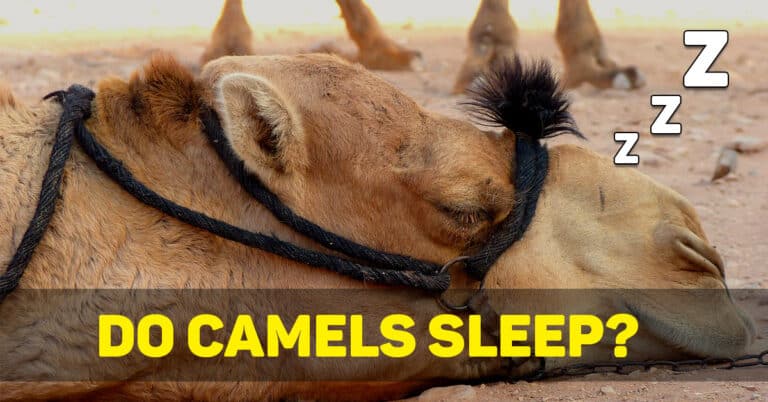 To feel well-rested and have more energy, mammals need to sleep. Different creatures need different amounts of sleep, different places to sleep, and different “positions” to sleep in. Some sleep while standing, some laying down, and some even keep their eyes semi-open while dozing off. But what about camels? Do camels sleep? And how do… Have you ever been sitting in your bed, watching cute animal pics on Facebook, and suddenly got hit by a question: wait, do camels cry?! Well, today is your lucky day, as we will be explaining can these mammalians shed tears, or is it something else at hand. Read on!  Are Camels Emotional? First, we… 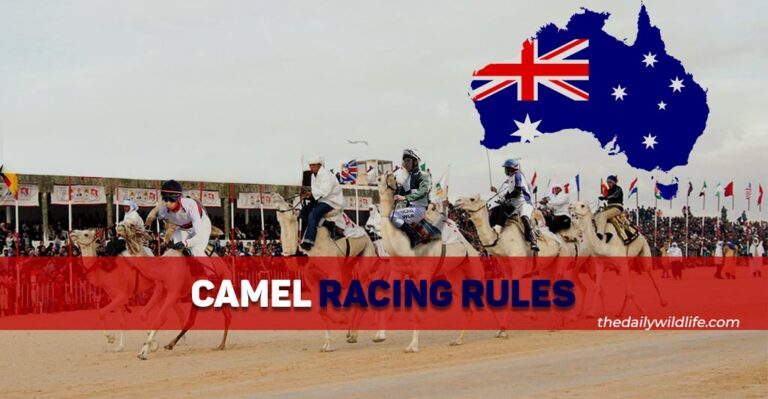 Camel racing is one of the most entertaining and lucrative sports in the Middle East. Camel racing events are known to reach a staggering 57 million dollar prize money; some racing camels are worth millions of dollars. In Australia, the prize money is a lot more humble than that, but not any less entertaining. And…